A Southern story of friendship forged by books and bees, when the timeless troubles of growing up meet the murky shadows of World War II.

Deep in the tobacco land of North Carolina, nothing’s been the same since the boys shipped off to war and worry took their place. Thirteen-year-old Lucy Brown is precocious and itching for adventure. Then Allie Bert Tucker wanders into town, an outcast with a puzzling past, and Lucy figures the two of them can solve any curious crime they find—just like her hero, Nancy Drew.

Their chance comes when a man goes missing, a woman stops speaking, and an eccentric gives the girls a mystery to solve that takes them beyond the ordinary. Their quiet town, seasoned with honeybees and sweet tea, becomes home to a Nazi prisoner-of-war camp. More men go missing. And together, the girls embark on a journey to discover if we ever really know who the enemy is.

Lush with Southern atmosphere, All The Little Hopes  is the story of two girls growing up as war creeps closer, blurring the difference between what’s right, what’s wrong, and what we know to be true.

Leah Weiss is a Southern writer and novelist born in North Carolina and raised in the foothills of Virginia. Her debut novel, If the Creek Don’t Rise, was released in August of 2017. Her short stories have been published in The Simple Life magazine, Every Day Fiction and Deep South Magazine. She retired in 2015 from a 24-year career as Executive Assistant to the Headmaster at Virginia Episcopal School. She now pursues writing full time. 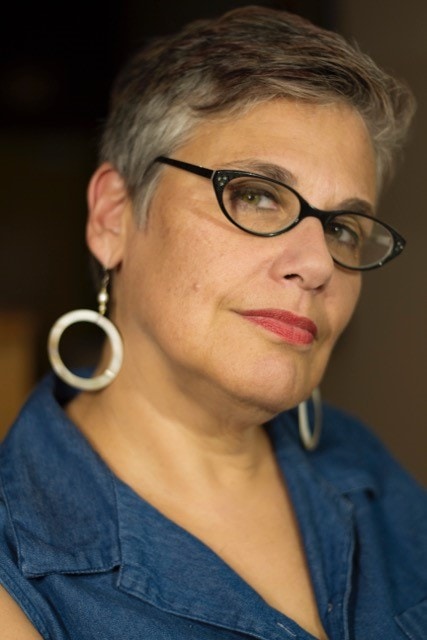 Jessica Handler is the author of The Magnetic Girl, an Indie Next selection, Wall Street Journal Spring 19 pick, Bitter Southerner Summer 19 pick, and SIBA Okra pick. She is the author of the nonfiction books Braving the Fire: A Guide to Writing About Grief and Invisible Sisters: A Memoir, which was named one of the “Twenty Five Books All Georgians Should Read” and Atlanta Magazine’s “Best Memoir of 2009.” Jessica writes essays and nonfiction features that have appeared on NPR, in Tin House, Drunken Boat, Full Grown People, Brevity, The Bitter Southerner, Electric Literature, Newsweek, The Washington Post, and More Magazine. Jessica is a lecturer in English at Oglethorpe University in Atlanta, and lectures internationally on writing craft.