Adrian Miller, in his office with blue button down shirt
Author Talks

Together with AMERICAN HERITAGE® Chocolate, we are pleased to host an evening with Adrian Miller, aka The Soul Food Scholar, in celebration of Soul Food month and the release of his most recent book, Black Smoke: African Americans and the United States of Barbecue.

Adrian will chronicle how Black barbecuers, pitmasters, and restaurateurs helped develop this cornerstone of American foodways and how they are coming into their own today. It’s a smoke-filled story of Black perseverance, culinary innovation, and entrepreneurship. Though often pushed to the margins, African Americans have enriched a barbecue culture that has come to be embraced by all.

Adrian will celebrate and restore the faces and stories of the men and women who have influenced this American cuisine.

The event will be moderated by David Borghesani, Mars Chocolate Historian. We hope you will join us!

Adrian received an A.B in International Relations from Stanford University in 1991, and a J.D. from the Georgetown University Law Center in 1995.  From 1999 to 2001, Miller served as a special assistant to President Bill Clinton with his Initiative for One America – the first free-standing office in the White House to address issues of racial, religious and ethnic reconciliation. Miller went on to serve as a senior policy analyst for Colorado Governor Bill Ritter Jr. From 2004 to 2010, he served on the board for the Southern Foodways Alliance. In June 2019, Adrian lectured in the Masters of Gastronomy program at the Università di Scienze Gastronomiche (nicknamed the “Slow Food University”) in Pollenzo, Italy. He is currently the executive director of the Colorado Council of Churches and, as such, is the first African American, and the first layperson, to hold that position.

Miller’s first book, Soul Food: The Surprising Story of an American Cuisine, One Plate at a Time won the James Beard Foundation Award for Scholarship and Reference in 2014. His second book, The President’s Kitchen Cabinet: The Story of the African Americans Who Have Fed Our First Families, From the Washingtons to the Obamas was published on President’s Day 2017. It was a finalist for a 2018 NAACP Image Award for “Outstanding Literary Work – Non-Fiction,” and the 2018 Colorado Book Award for History. Adrian’s third book, Black Smoke: African Americans and the United States of Barbecue, was published Spring 2021.

Dave Borghesani is the Chocolate Historian for Mars Wrigley. Graduating from Gettysburg College, majoring in history, Dave has enjoyed a career of 30 years with Mars, serving in both internal sales support and field sales roles. Dave has worked with the AMERICAN HERITAGE® Chocolate team for over 5 years, researching and telling the story of chocolate and the role that it has played in the history of societies for over 3,500 years.

Dave has spoken to groups at historic sites such as Colonial Williamsburg, Monticello, the Smithsonian Institution American History, the National Museum of the American Indian, the National Archives, the Betsy Ross House, and more, tracing how chocolate made its way from the Amazon to households of pre-colonial era Americans. When asked why the subject of chocolate is so fascinating, Dave replied, “Chocolate has been a part of the fabric of American lives for over 300 years.” AMERICAN HERITAGE® Chocolate is based on recipes from Colonial America that allows people to taste and experience chocolate as it was enjoyed by our Founding Fathers.

This virtual event, presented in partnership with AMERICAN HERITAGE® Chocolate, is free and open to the public. Black Smoke: African Americans and the United States of Barbecue is available for purchase online at 44th & 3rd Bookseller. 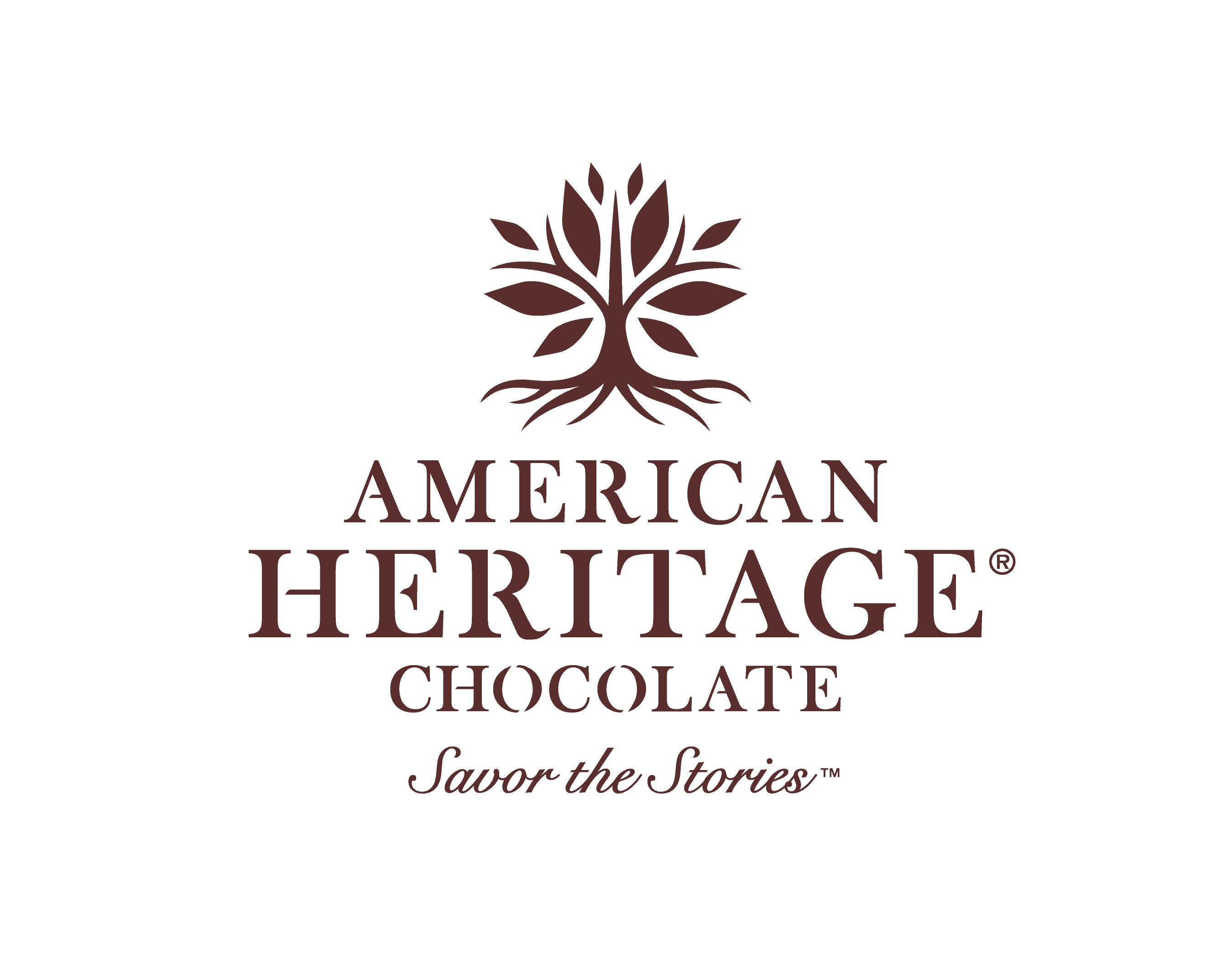