The program on April 19th will consist of an in-depth conversation and lively Q&A with the film’s director and producer, Thomas Piper. You will be able to share your questions via the Q&A box during the Zoom webinar.

When you register for the virtual talk, you will receive an email with 1) a link on how to watch the film before the virtual talk; and 2) a separate Zoom webinar link in the same email for the virtual talk on Monday, April 19th, at 7:00 pm. Should you have any questions about registration or accessing the film, please contact scatron@atlantahistorycenter.com

After completing a feature documentary on New York’s High Line, award-winning filmmaker Thomas Piper met the inspirational designer and plantsman, Piet Oudolf, and the idea for a new project was born. The documentary, Five Seasons: The Gardens of Piet Oudolf, immerses viewers in Oudolf’s work and takes us inside his creative process, from his beautifully abstract sketches to theories on beauty, to the ecological implications of his ideas. Intimate discussions take place through all four seasons in Piet’s own gardens at Hummelo, and on visits to his signature public works in New York, Chicago, and the Netherlands, as well as to the far-flung locations that inspire his genius, including desert wildflowers in West Texas and post-industrial forests in Pennsylvania.

As a narrative thread, the film also follows Oudolf as he designs and installs a major new garden at Hauser & Wirth Somerset, a gallery and arts center in Southwest England, a garden he considers his best work yet.

About the Filmmaker, Director, and Producer

As an independent producer, he has worked with clients including the Guggenheim Museum, MoMA, the Whitney Museum of American Art, The Garden Museum in London, and the Nature Conservancy. His films have played theatrically, broadcasted on public television in North America and abroad, and exhibited at festivals and museums worldwide.

His most recent film, Five Seasons: The Gardens of Piet Oudolf, is the recipient of the 2018 Polly Krakora Award for Artistry in Film from the Environmental Film Festival in the Nation’s Capital, and is currently in global theatrical release. His 2008 film, Ellsworth Kelly: Fragments, won the Best Film for Television award at the International Festival of Films on Art (FIFA) in Montreal.

Watch the trailer to Five Seasons: The Gardens of Piet Oudolf  here.

This virtual talk is sponsored by Georgia Perennial Plant Association. 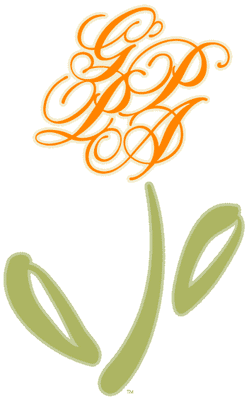 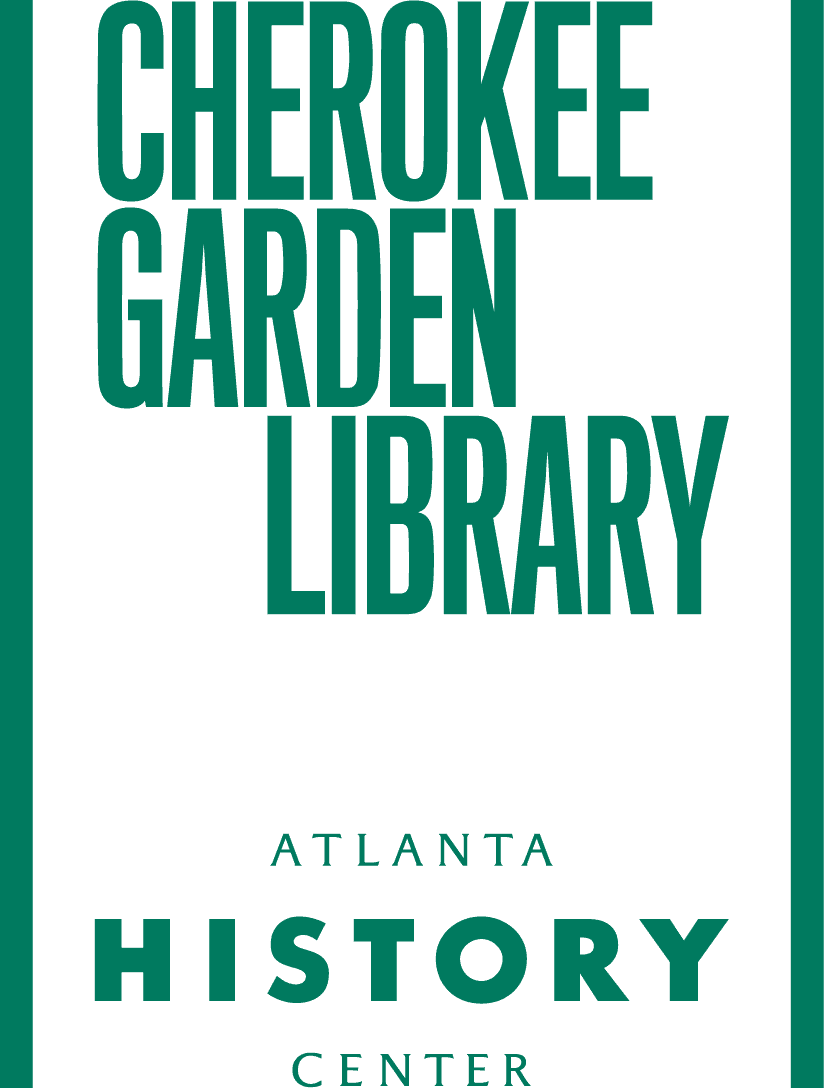